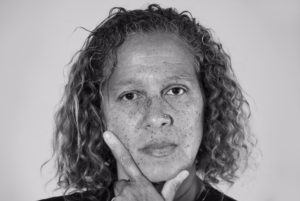 Author Eve Riley also writes under the pen name Pasadena Shakes. Eve writes in a variety of genres, including racially diverse and multi-cultural adult fiction. After taking early retirement from her career as an attorney, Eve now devotes her time to writing. Her first book, a work of nonfiction, was published in 2006. A decade later, Eve switched genres and began creating works of contemporary fiction. Her debut novel, Irredeemable, and its sequel, Insurmountable, are contemporary romances, ready for publication. The third work in this series, Irreplaceable, is in final editing and will soon be ready for market. A fourth, working title ‘Undeniable’, is in the works!

When not writing, the author enjoys playing the violin and harp, knitting, practicing yoga, and spending time with her husband, their seven cats, three dogs, and colonies of honey bees. Empty nesters, the couple split their time between St. Louis, Missouri, and Pasadena, California.